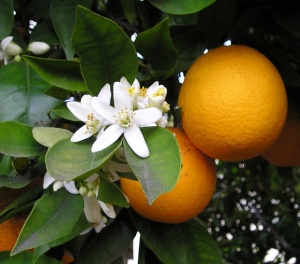 Be kind and compassionate to one another. – Ephesians 4:31 (NIV)

When I was stopped behind a car waiting to make a left turn on a busy road last week, I was a bit antsy, especially since there was no left-turn lane. Left-hand turns, as you know, can be dangerous.

I was headed north—a tad late for my appointment—and there was no break in the steady southbound traffic. Time to practice that patience I talked about last week, huh?

Imagine my delight and surprise when a southbound vehicle stopped and gestured for the car in front of me to make the left turn. The driver didn’t have to do that—he had the right-of-way. It didn’t take but a few seconds and traffic was moving again.

Kindness is still alive and well in the world today despite the macabre headlines we read daily.

In the Old Testament, we read about a young widow, Ruth, who refused to leave her mother-in-law, Naomi, also a widow. Naomi and her family had moved from Israel to the land of Moab—not a country friendly to the Jews—during a time of severe famine. During their extended stay, both sons married Moabite women. Then Naomi’s husband died. Then both her sons.

Now, in those times, there wasn’t anyone more helpless than a widow. Girls were raised to become wives and mothers, so when they were widowed, they had to depend on relatives to support them.

Problem: Naomi was in a foreign land, far from relatives who could help her. So she decided to go back home. Her two Moabite daughters-in-law would go with her. But partway on the journey, Naomi told them to go back. She knew they’d have no future in Israel. One daughter-in-law turned back, but Ruth refused.

“Don’t urge me to leave you or to turn back from you,” she said. “Where you go I will go, and where you stay I will stay. Your people will be my people and your God will be my God. Where you die I will die, and there I will be buried. May the LORD deal with me, be it ever so severely, if anything but death separates you and me” (Ruth 1:16–17).

Ruth had no idea what the extraordinary result of her kindness would be.

In Luke 16, Jesus tells the story of a man who had opportunity daily to show kindness to a sore-covered beggar at his gate. But he didn’t. And he reaped the fruit of his unkindness.

What about you? Will you be like the rich man in Jesus’ parable, who was blind to the opportunity to show kindness? Or Ruth, whose kindness rippled through time and continues to bless us today?

Open my eyes, Lord, to the many opportunities I have each day to show kindness to others. Amen.

Extra tea: Read and meditate on Ruth 2 and Luke 16:19–31. I encourage you to read the entire book of Ruth. It’s not long (only 4 chapters), but it’s a beautiful, heartwarming story. 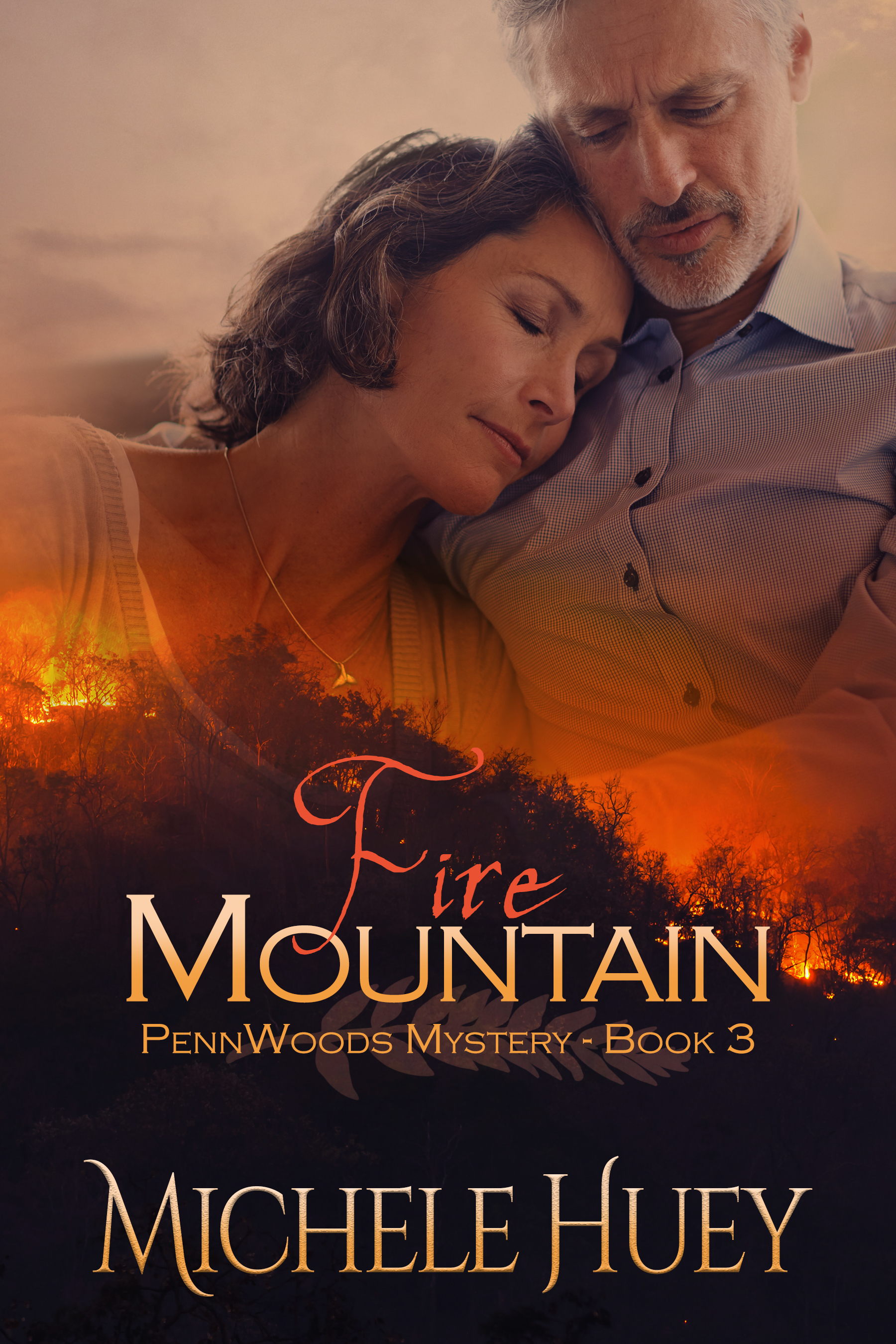