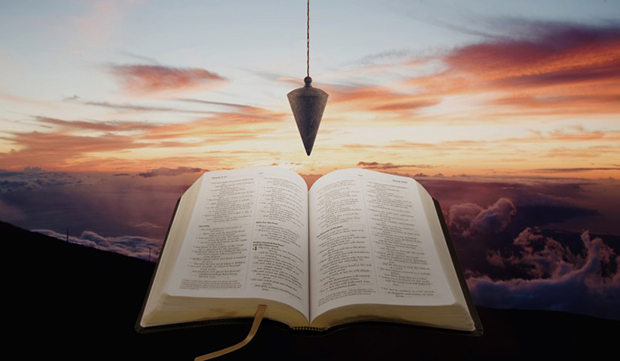 “An army of the world’s top climatologist agree: man-made global warming is a fraud.”

I clicked the link to read the article then googled the subject. A whole slew of articles popped up addressing the topic, some claiming man-made global warming is a scam, others insisting climate warming is, indeed, due to human activities.

It’s like the “eggs are bad/good for you” debate. It seems for every theory, there’s an opposing one. Both sides use scientific studies to back their claims.

But theories change, don’t they?

I don’t know about you, but I want to build my life on something that doesn’t change.

But how do we know what’s true and what’s false? What basis do we use?

Me, I use the Bible.

There are those, I know, who don’t believe the Bible is God’s Word or that it’s relevant to us today. It’s like the global warming controversy and the debate over whether a certain food is good or bad for the human body. We look at the argument on both sides and choose.

I choose to believe the Bible is the Word of God and use it as the rock upon which I build my life-house.

First, because the Bible shows us our Creator’s standards. Like a plumb line. When a wall is built to standard and is straight, it’s said to be “true to plumb.” If it isn’t, it’s “out of plumb.”

“You can’t please everyone, so you’ve got to please yourself,” sang the late Rick Nelson in his hit song “Garden Party.” That might sound like a good philosophy, but think about it: What would the world be like if each person’s main focus was to please himself first, and “everyone did what was right in his own eyes” (Judges 21:25)? We’d be out of plumb.

Second, the Bible, unlike man’s theories, is enduring. “The grass withers, the flower fades, but the word of our God will stand forever (Isaiah 40:8). “Forever, O LORD, Thy word is firmly fixed in the heavens” (Psalm 119:89). I want a life based on something that isn’t fickle, something that won’t change with every new study or theory.

Third, because God’s Word is enlightening, “a lamp to my feet and a light to my path” (Psalm 119:105). It gives me guidance, wisdom and knowledge. It lights my way in a world that’s getting darker and darker, clearing up the confusion that often besets me as I travel life’s road.

Fourth, because God’s Word is effective. God Himself said His Word will not return to Him void but will accomplish all that He desires for it to accomplish (Isaiah 55:10–11). It’s living and active, sharper than any double-edged sword and penetrates to the hidden places in our beings—our thoughts and attitudes (Hebrews 4:12)—the very places that need changed and cleansed.

And finally (not finally really, but finally for the sake of brevity), God’s Word teaches us what is true and to do what is right. It makes us realize what’s wrong with our lives and how to correct it (2 Timothy 3:16).

Either we’re “out of plumb” or “true to plumb.”

From God, Me & a Cup of Tea: 101 devotional readings to savor during your time with God (c) 2017 Michele Huey. All rights reserved. 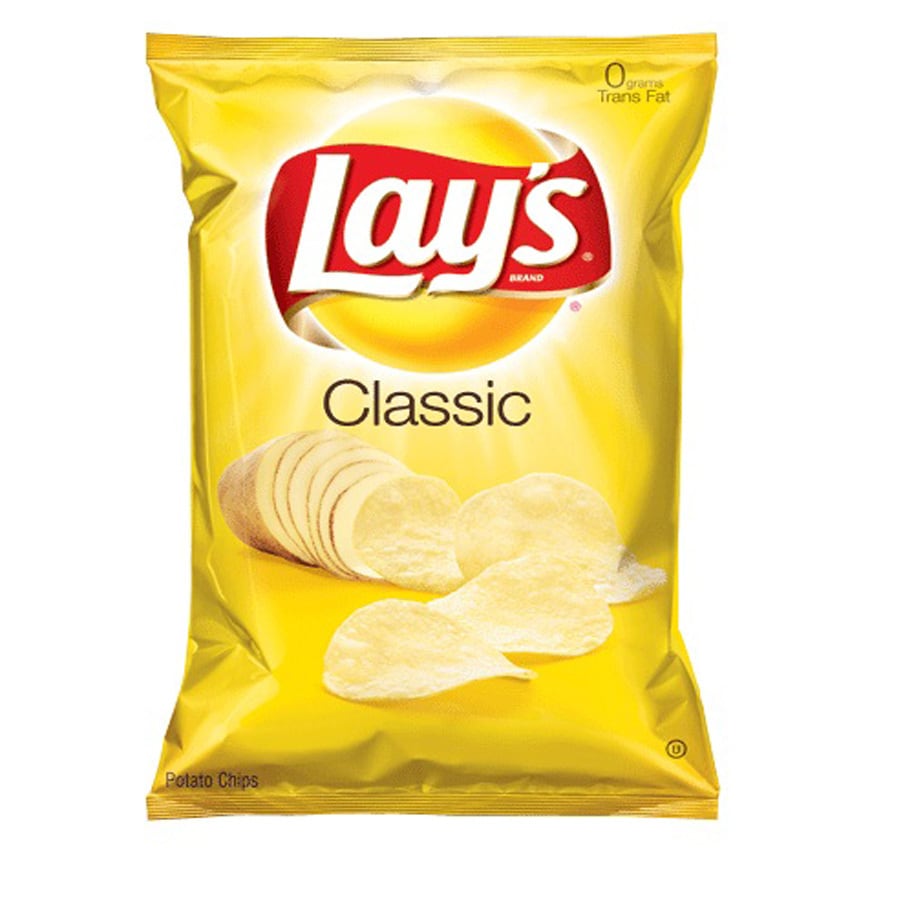 You shall not steal, nor deal falsely, nor lie to one another. – Leviticus 19:11 (NKJV)

I was raised to never tell a lie or cheat in any way. I’m not good at deceit. I try to be honest in everything.

When I record my mileage, for example, I always write down exactly what I drive, to the hundredth mile. Same with money. To the cent. No rounding off for me. I save more receipts and records for tax purposes than I need to. Someone once described me as painfully honest.

Like the time I asked the cashier for my change in quarters.

“Excuse me,” I said politely after she’d nicely obliged, “but I was supposed to get four. I have three.” I counted them out for her. She looked confused. Since she’d already closed the cash drawer, she grabbed her purse and fished around until she found a quarter and handed it to me. When I got home and cleaned out my purse, however, I found the lost quarter way down on the bottom. I felt terrible. Cashiers at those dollar stores probably don’t make a lot of money, and here I cheated her out of 25 cents. I put the errant quarter in a special compartment in my wallet to return to her the next time I was in town. Which I did.

“You didn’t have to do that!” the employees gushed when I told them what happened.

I was pretty proud of my honesty and my reputation for honesty. I may be weak in other areas, I thought, but honesty is my strong point.

Until one morning in Sunday school. The lesson was on honesty. I’d read it over the week before class and felt pretty smug.

“What are some ways we’re dishonest?” the teacher asked. The first answer was about money.

“What are some other ways?”

I raised my hand. “Relationships.”

He nodded. “Can you give me an example?”

Since I don’t lie to anyone, don’t cheat on my husband—I’m a real goody two-shoes—I said the first      thing that popped into my head. “Well, I get into Dean’s potato chips and then puff up the bag.”

Laughter erupted. I gave another example. “I used to buy those 28-ounce boxes of chocolate-covered nuts every Christmas and Easter. I’d always take from the bottom layer and leave the top layer alone, so it looked like a full box.”

Except I’m trying to lose weight. And chips and chocolate are not conducive to weight loss.

The sin is deceit. I want the bag to appear as full as it was when he closed it last, so I puff it up and fold it exactly the way he had it folded. And I wanted the box of chocolates to look full when it was only half full.

Of course, I ’fess up when he exclaims, “Where did all my chips go?” Or “What happened to all the chocolate-covered nuts?” I can’t lie, remember?

The sin is also pride. Sometimes we can be so blind to the subtle sins that are just as destructive as the blatant ones. It’s a good thing that “if we confess our sins, [God] is faithful and just, and will forgive our sins and cleanse us from all unrighteousness” (1 John 1:9 RSV).

I wonder—should I tell Dean about the chocolate I hid in the recipe box?

Dear God, sin is not cute. It nailed Your Son to the cross. Remind me of that the next time I’m tempted to be deceitful. Amen.